OSDRI prides itself on providing veterans a “Hand Up… Not a Hand Out” and with over 215 years of military experience on our staff we follow the time honored tradition of “Veterans Serving Veterans.”

Message from the President & Chairman

The year was 1970, I was eighteen years old and had just finished boot camp on Paris Island. I was a Marine and dam proud of it. Despite that pride, I was well aware that Vietnam had torn apart our Nation. I watched the men, who were lucky enough to return home, arrive not to a heroes welcomes but instead to be treated as outcasts.

From then to now I have held close the Marine motto “Semper Fi”. It is an expression of commitment to fellow Marine comrades-in-arms and for me an inspiration to serve all of our veterans. In the years that followed I watched many veterans of my era sleeping on the streets. It was an abomination and a tragic failure of our government’s responsibility as articulated by Abraham Lincoln to “care for he who shall have born the battle.” I and a group of Vietnam Era veterans, in 1993, formed Operation Stand Down Rhode Island. The purpose was to host the first Stand Down Weekend. The outreach event, both then and now, brings together state, federal and community resources to a single location to provide assistance to homeless and at-risk veterans.

Over 25 years later, Operation Stand Down Rhode Island has evolved into Rhode Island’s primary non-profit organization focused on providing housing, employment and training services, legal assistance, help with basic human needs and so much more for our local in-need veterans. OSDRI continues to evolve to meet the needs of a new generation of veterans providing them “A Hand Up…Not a Hand Out”. 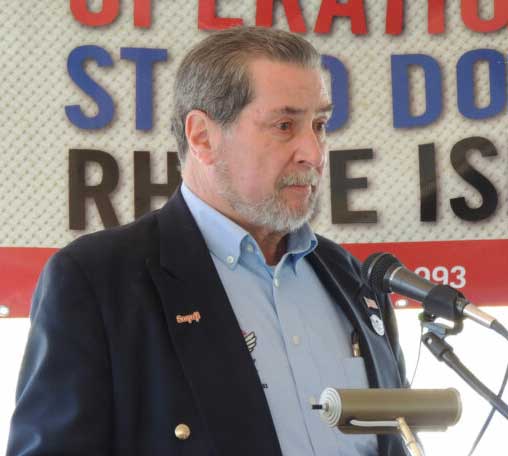 Tony DeQuattro
President and Chairman of the Board

Eliminate barriers by providing veterans and their families the employment and training services they need in order to re-enter the workforce.
Learn More

Facilitate a combination of permanent supportive, transitional and recovery housing offers to low-income and disabled veterans to meet their needs.

Manage a community supported food pantry and Personal Hygiene program for use by in-need veterans stocked with non-perishables. 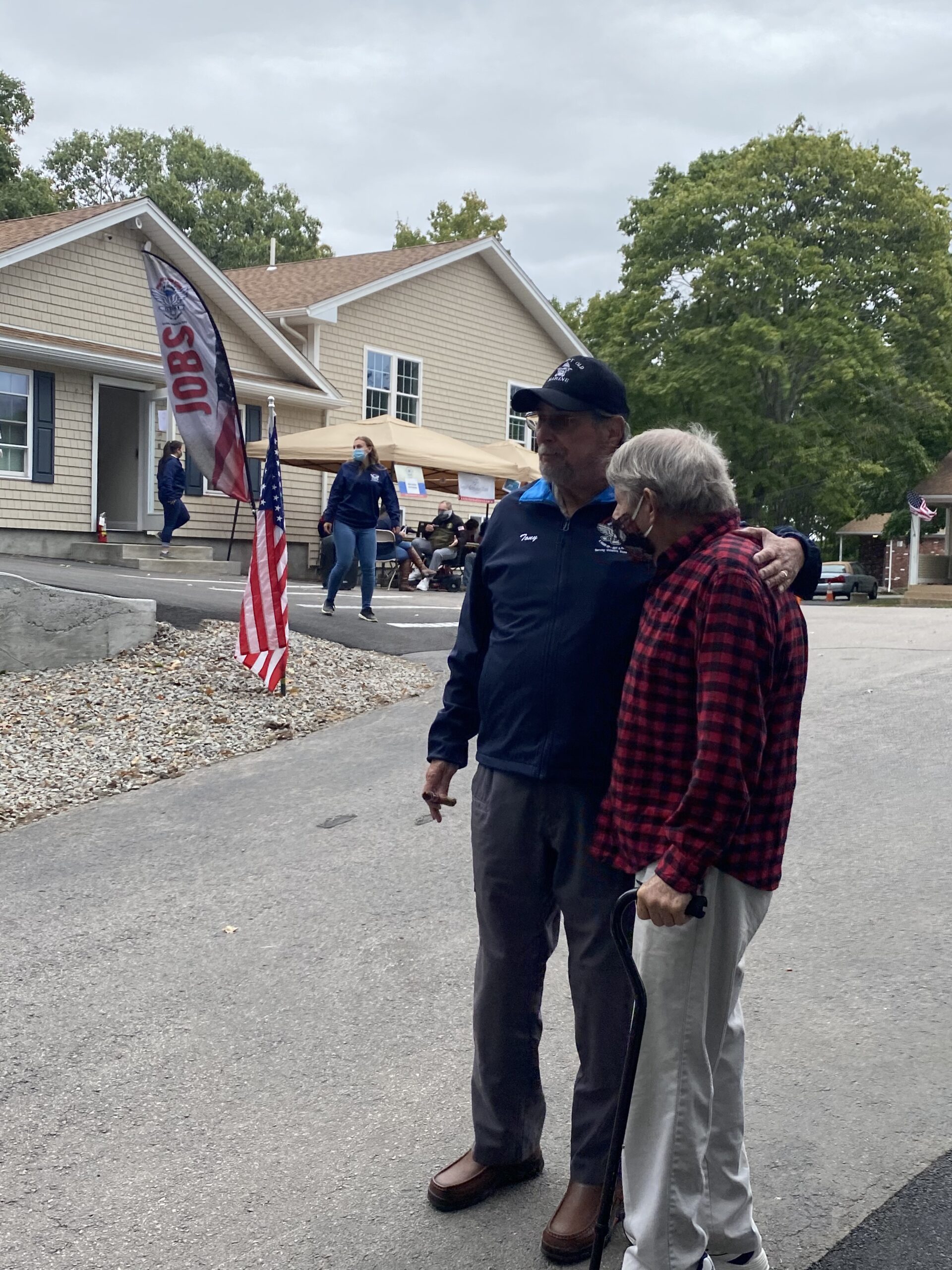 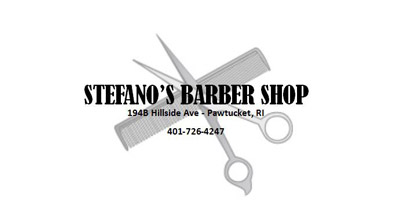 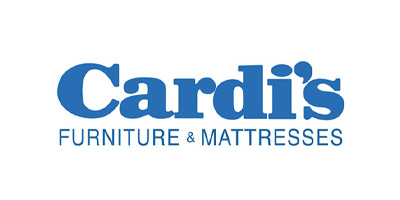 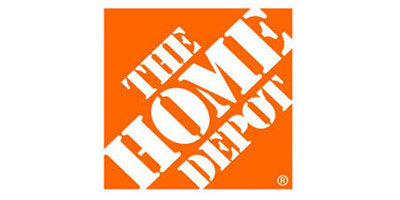 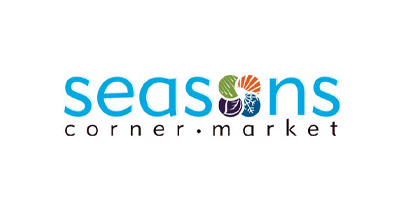 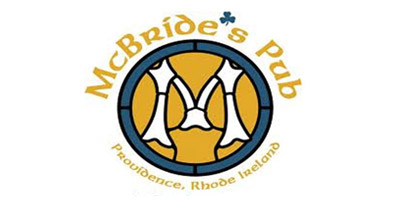 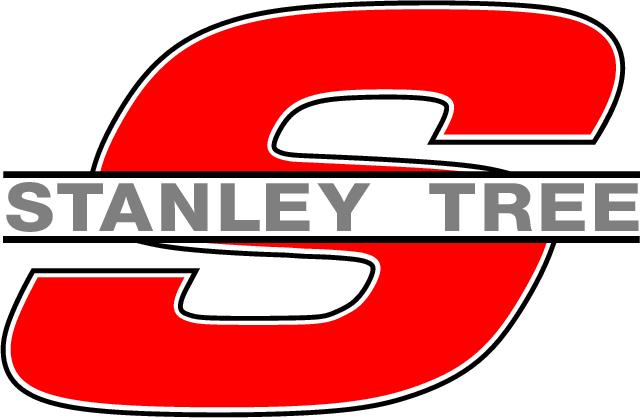 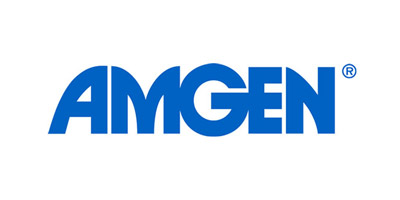 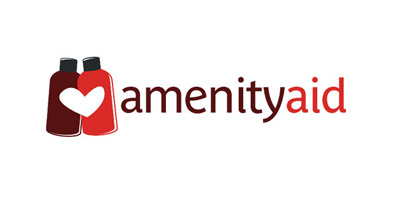 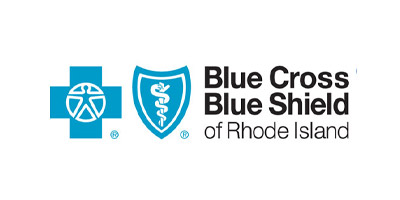