The Social Security Disability application process is known for being long and frustrating. It can take years to win disability benefits if the person does not know what evidence to provide, what legal arguments to make, or how to prove disability. The basic process consists of “levels.”

A person first starts with the initial application (Initial). The initial application can be filed in-person at the local Social Security Office, over the phone, or online. It typically takes three to six months to get a decision after an initial application is filed. At the initial level, the Social Security Administration (SSA) will assign a disability examiner from the local Social Security Office (Disability Determination Service-DDS) to review the case. The examiner will get the person’s medical records, employment records, and review the case to determine if the person is disabled under the 5-step evaluation process described above. If a person is denied at the initial level, they have sixty (60) days from the date of the decision to appeal to the next level. The average national rate of approval for initial disability claims is 48 percent.

To file an initial application, you can use the Social Security Administration’s Form SSA-16.

To appeal an initial denial to the Reconsideration level, you can use the Social Security Administration’s Form SSA-561.

After a person has been denied at the reconsideration level, they can appeal for their case to be heard at the Hearing level by a Social Security Administrative Law Judge (ALJ). A social security disability hearing is the claimant’s opportunity to go before a Judge and plead their case. It is the best chance a person has to win disability benefits, with national approval rates of approximately sixty-two-percent (62%) at hearing. However, these hearings can go poorly if the claimant does not understand the hearing process or understand what the judge is looking for in terms of evidence and information. More information about the hearing process is available on our website in the “What to Expect at a Hearing” section.

To appeal a reconsideration denial to the Hearing level, you can use the Social Security Administration’s Form SSA-501.

A claimant can appeal an unfavorable decision from an ALJ to the Appeals Council (AC) in Virginia. Every appeal from a disability hearing in the entire country goes to the same office, which yields a slow turn-around for decisions from the Appeals Council. Typically, a decision from the AC takes a minimum of one year, and up to several years. No new evidence can be submitted to the AC, and the Appeals Council will only look for legal errors made by the Judge. This means that the Appeals Council will not overturn a Judge’s decisions simply because they disagree with it. The decision will only be overturned if the Judge made a legal error in making his or her decision, and it needs to be corrected either with a new hearing or with a reversed, fully favorable decision. Nationally, about seventy-two-percent (72%) of cases are denied at the Appeals Council. Approximately twenty-two percent (22%) of cases are remanded to the same ALJ for a new hearing to be conducted. Additionally, about three–percent (3%) of cases result in the AC issuing a favorable decision, and about three-percent (3%) of cases are dismissed for failing to appeal within the sixty-day deadline. Essentially, getting an ALJ’s decision overturned is rare, and typically results in an additional denial.While it is not required that a claimant be represented throughout this process, it is highly advised given the complicated law that needs to be applied and the level of sophistication needed to properly conduct a productive hearing. 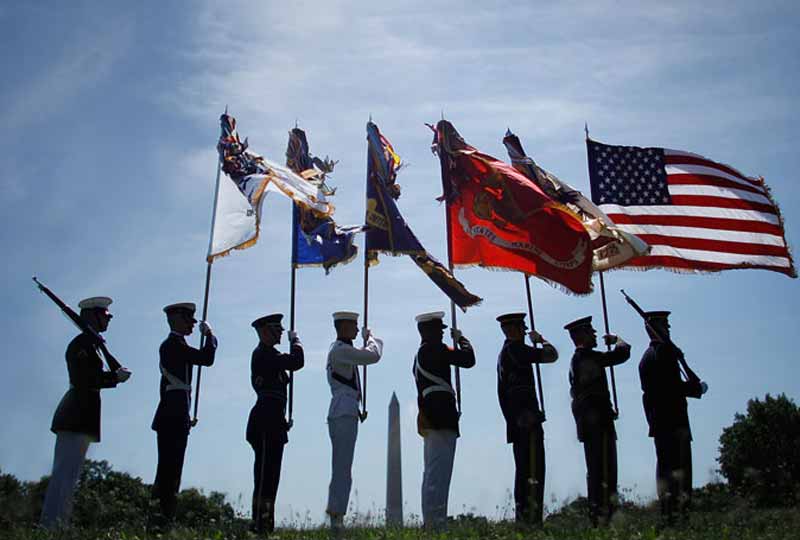