Fill out the Service Connection Statement above or learn about the types of service-connection below.

In general, in order for the VA to grant service-connection for a claim, you must provide evidence of:

A condition does not need to be diagnosed while the veteran is in service in order to be deemed service-connected. Many veterans suffer from symptoms for years before they decide to treat for the condition for many reasons. Service-connection may be established where a chronic disease is diagnosed in service and there are subsequent manifestations of the disease. The VA has a list of conditions that qualify as “chronic.”

If the condition diagnosed in service is not deemed “chronic,” you may still be able to establish service connection by showing that you have had consistent symptoms since service. Consistent treatment in service or since discharge is not a requirement to establish continuity of symptoms. Your statement and the statements of others may establish consistent symptoms, even if you haven’t treated with a physician consistently since you were discharged from service.

Veterans who served during certain periods of time and in certain areas may qualify for presumptive service connection. This means the VA will waive the in service disease, injury, or event requirement as long as you can show you were stationed in a certain place at a certain time and you have one of the presumptive conditions.

1. Agent Orange Presumption
If you served in Vietnam during the Vietnam era, or along the Korean DMZ between April 1, 1968, and August 31, 1971, you may qualify for presumptive service connection. Other areas including Thailand and other coastal waterways have also been subject to this presumption. In order to qualify for the Agent Orange presumption, you must also have one of the following presumptive conditions:

2. Camp Lejeune Presumption
Effective March 14, 2017, the VA will provide presumptive service connection to veterans, former reservists, and former National Guard members who served at Camp Lejeune for no less than 30 days (either consecutively or non-consecutively) between August 1, 1953 and December 31, 1987 who were exposed to toxic water and later developed one of eight presumptive diseases:

A condition may be service connected and treated just like it was incurred in service if the condition was caused by hospital care, medical or surgical treatment, examination, or as the result of VA Vocational Rehab or Compensated Work Therapy Program. The injury must be related to the furnishing of medical services by a VA employee or at a VA Facility. The proximate cause of disability or death must have been the result of either (a) carelessness, negligence, lack of proper skill, error in judgment, or similar instance of fault on the part of the VA in furnishing hospital care, treatment, or examination, or (b) an event that was not reasonably foreseeable. The failure to provide medical treatment can also serve as the basis for an 1151 claim. 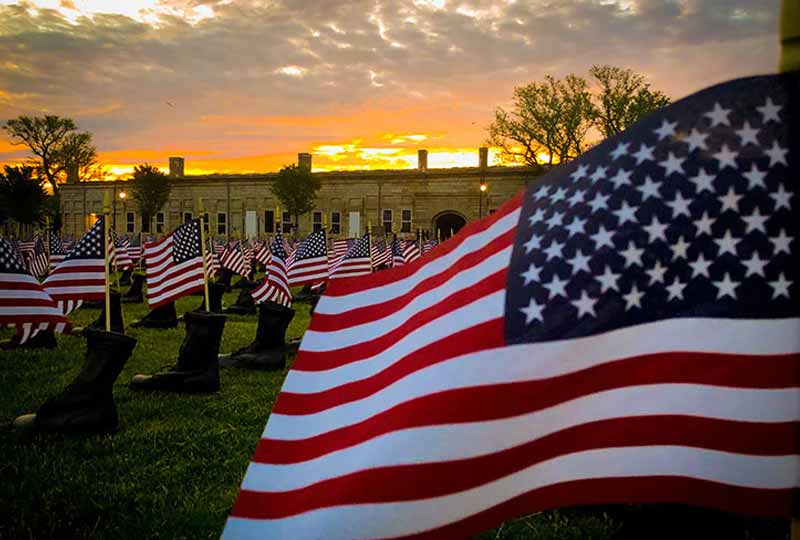