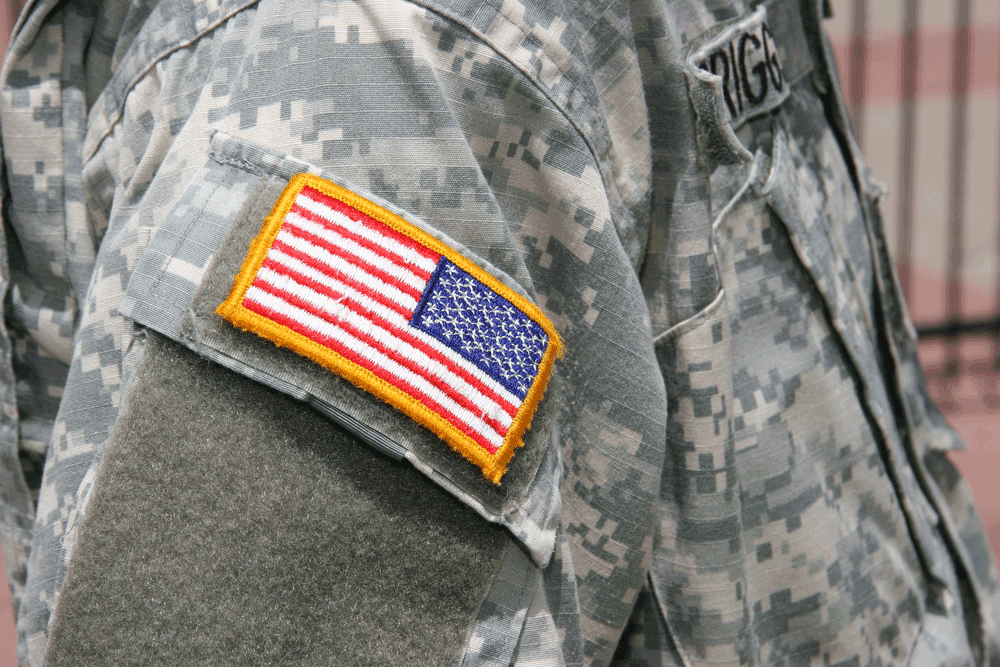 Dozens of people remain homeless following a devastating fire in Warwick. And for the next two weeks, Jason Boulay will call a hotel room home. He lived in a second floor apartment at the Westgate Condos with his fiancée and six-year-old son before Wednesday’s fire destroyed their unit. Boulay said he did not have insurance. “When I heard people screaming and I smelled smoke, I got up, got a few things and left.” “The shock is still wearing off. My fiancée, she’s having a hard time, I’m having a hard time. It takes a toll.”He grabbed whatever he could from his condo including, two wedding rings. He’s getting married in May. Boulay served a year in Afghanistan with the Army National Guard. And when John McDonough from Operation Stand Down heard about Boulay’s situation, he found him on Facebook to let him know the organization wants to help. “We were able to reach out to Jason and tell him that we had supportive services we could offer him,” McDonough explained. Right now, Boulay doesn’t have much. He said the clothes he’s wearing are donated. Through Operation Stand Down, Boulay will receive new clothes and access to their food pantry. “We’re going to start working towards things like birth certificates and those type of important documents that will help him keep sustainable.” Boulay said he’s thankful for Operation Stand Down, as he admitted it’s difficult to decide what the next step is. “They’re really helping with a place to stay and kinda moving forward in what we’re going to do.” If Boulay and his family need to stay longer than two weeks in the hotel, Operation Stand Down will help them out. They’re also working with him to find a new permanent home. A clothing drive for the victims is being held Saturday from 1 p.m. to 4 p.m. at Picard’s Ice Cream & Coffee House, located at 10 Brookside Ave. in West Warwick. The American Red Cross has also provided financial assistance for emergency food and clothing for many of the victims.